“It also grooves like hell, with some thick mercurial riffs – full of stops, starts, and turns yet rocking in the grip of a savage momentum.” JAZZWISE.

The starting point for the music is collective improvisation but compositionally it draws on as wide a range of styles as possible. Folk, electronic music and contemporary classical influences are added to the mix with complex jazz harmonies and rhythms. The most important thing for us is to develop a band sound and understanding so each time we play the music can be re-invented together, often quite radically. Several new compositions feature fantastic lyrics from Brigitte Beraha and on other tracks she sings wordless vocals, often harmonizing with the sax line to great effect.

The album “Hullabaloo” was released on Loop Records in 2013, the group toured the UK in spring 2017 and recorded a new album “Challenger Deep” which was released in May 2018 to critical acclaim. 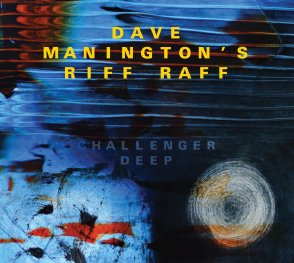 Challenger Deep is Dave Manington’s 3rd album as leader and his most ambitious to date. 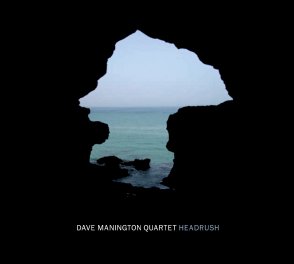 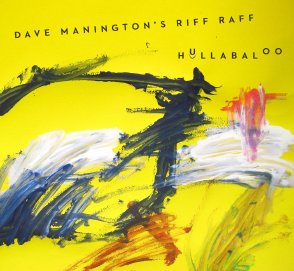 Released in 2013 on Loop Records

“Riff Raff mix the leader’s clever composing with a …